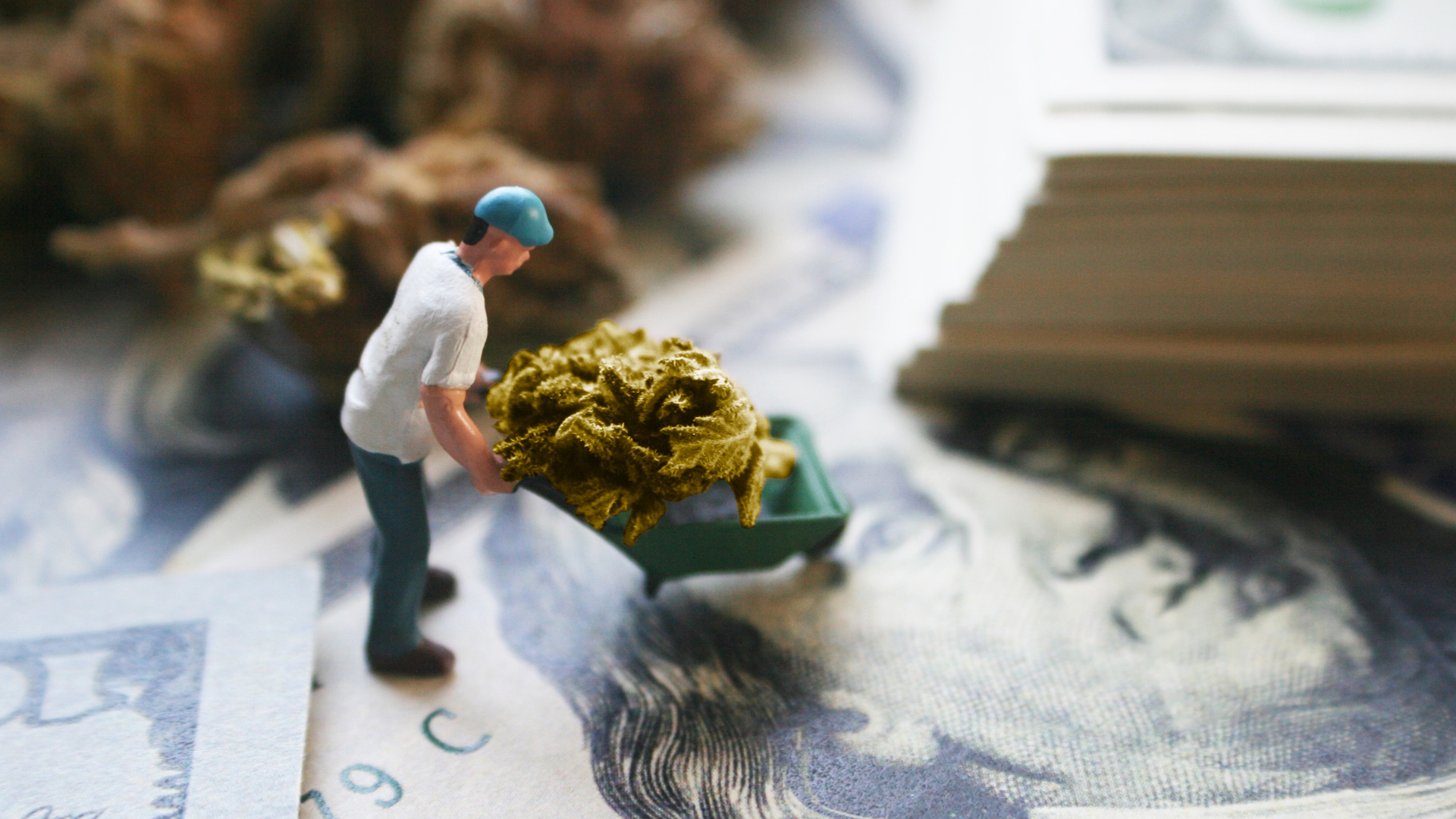 At the end of 2018, the Federal Government legalized hemp with the Farm Bill to the satisfaction of many United States citizens. Before hemp became illegal in this nation, Americans had access to a commodity which proved useful for many goods across the country. Instead of cotton, the majority of fibers used for clothing involved hemp in at least some capacity. Many are not aware of the use of hemp to create the Gutenberg Bible, for instance. For many people, it is still unclear as to why this commodity was ruled illegal for so long. However, business-minded individuals are looking to capitalize on this product once again and are looking for temporary agricultural workers.

For those who live in warmer climates, farmers can raise crops throughout the entire year. Contrarily, farmers who work in colder climates have mandatory off-seasons due to the weather unless they choose to move certain operations in-door. Growing crops in-doors requires building additional facilities and possessing the necessary funds for these projects is certainly not guaranteed. With the trade wars across the country continuing, farmers have felt the impact more than almost any other industry. As these individuals bring in foreign workers, they are pushing for year-round programs. New farmers looking to get into the hemp business would undoubtedly benefit from year-round foreign workers.

Aside from older citizens, the majority of this nation is mostly unaware of the benefits surrounding hemp and all of the potential uses. With many young adults falling victim to the opioid epidemic taking place, there will inevitably be a transition to more natural remedies. The world is also becoming more conscious due to fears about climate change, and hemp is biodegradable in most cases. The future is undoubtedly bright for a commodity which most forgot about all too quickly.